Every team has their own signature colours when it comes to their kits. Not only does clubs base their entire marketing, replica shirts and memorabilia around their colours, but it has also been known to impact their game. Infamously Alex Ferguson took Manchester United off the pitch at half time during a game, as they weren’t performing well and made them change out of their grey kits and into their usual red kits. So, does the colour of a kit really have an impact? 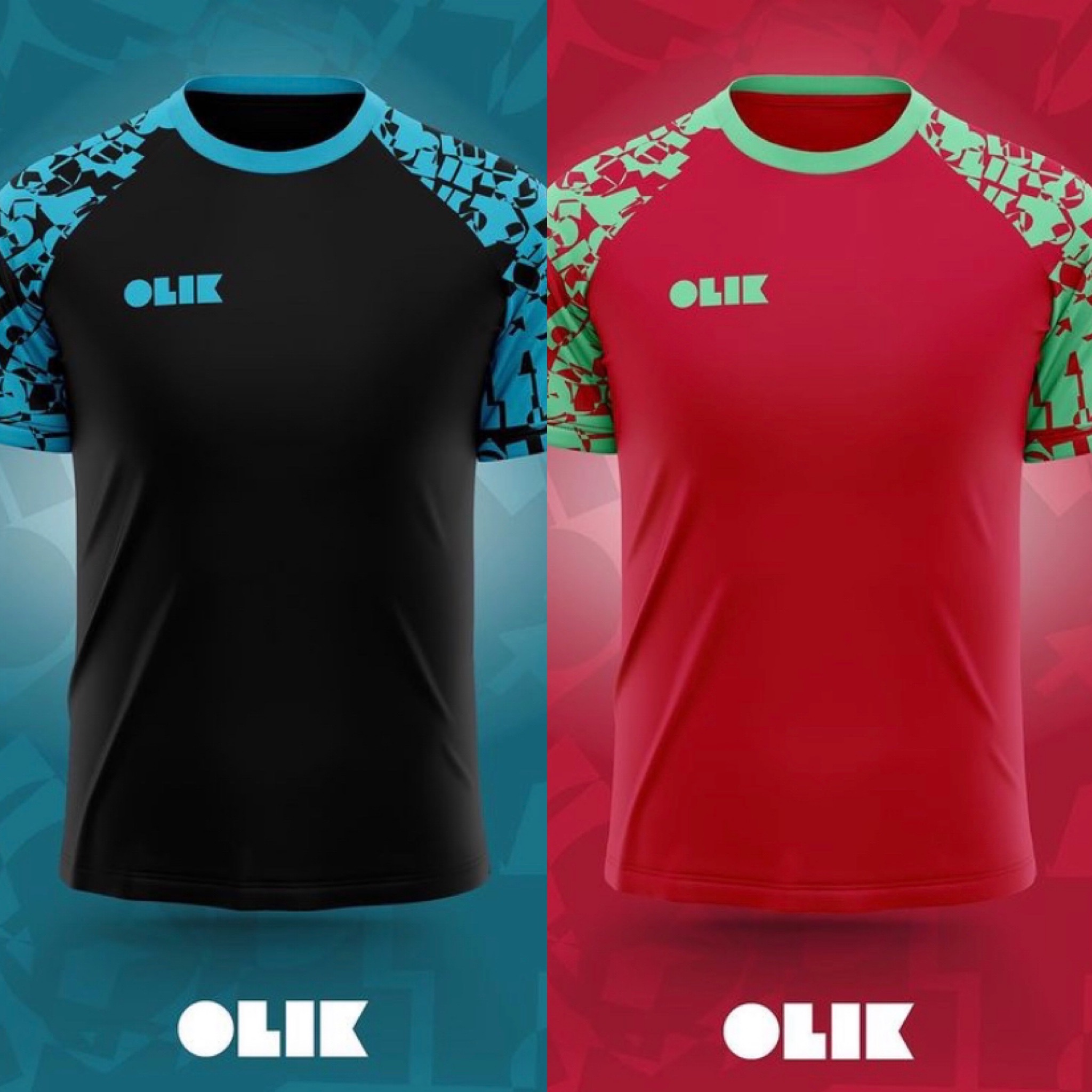 Manchester United, Arsenal and Liverpool F.C. are known for their fiery red colours. Red is traditionally seen as a powerful and bold colour. The subconscious mind of their opponents could be tricked into seeing the other team as dangerous and one to be feared. Wearing red doesn’t just affect the other team, it also has an impact on how they play themselves. Red makes them feel more dominant on the field, which directly influences their score. Studies have shown that red are often the most successful teams across all sports. It’s no wonder the top teams are always in red!

Blue is the second most popular colour among football kits and typically associated with being cool, calm and collected. Teams like Chelsea and Manchester City are also known for topping the Premier League charts. A study found that when teams wear blue, they’re less likely to get yellow or red cards compared to their opponents!

Grey is often perceived as a negative colour, therefore it’s easy to see why it’s nowhere near as popular as the bold primary colours. Grey makes it difficult to spot your teammates on the field.

Overall, a football kit signifies unity between the players and fans and is often worn as a badge of honour. They create a sense of belonging and display your battle colours! So when picking a kit, choose your colours wisely! Why not use our kit configurator to see what colours you like the best for your team?

Have a play with colours to see what suits your team best!
Try Now
Football Tips
February 3, 2021

We use cookies to give you the best online experience. Please let us know if you agree to all of these cookies.